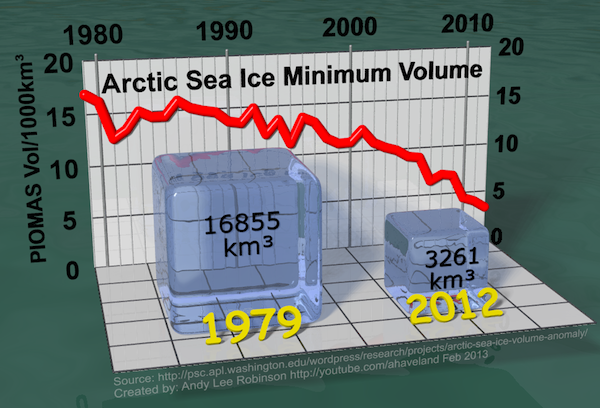 A quadrillion lives are in your hands. We often hear people talk of “protecting future generations”. There is certainly a lot of value in thinking of your children and grandchildren when thinking about the future – it makes it personal.

But there is an additional way of thinking about this, which carries equal moral authority – that of existential risk at a human-extinction level.

If you use a pan-generational lens, the lives of all of the potential future generations are at stake.

Think about that idea for a moment. The future of human history.

It changes our perspective: we are familiar with considering genocide as abhorrent, but we are not used to thinking of omnicide (or ecocide) as even a credible threat. Arguably the Manhattan Project was the first time we’d formally assessed the potential for omnicide – the study looked at whether a nuclear blast would create a chain reaction in our atmosphere, potentially destroying all life.

With an economic lens, we could consider our current financial markets as a “flawed realization” – we may have reached technological maturity, but our financial infrastructure may be dismally and irremediably flawed: and a systems change is needed to remedy it. It certainly has succeeded in ephemeral realization – but this spike of value is countered by our global consciousness of our bounded condition and is degrading rapidly.

The image of our island Earth has taken a generation to kick in. 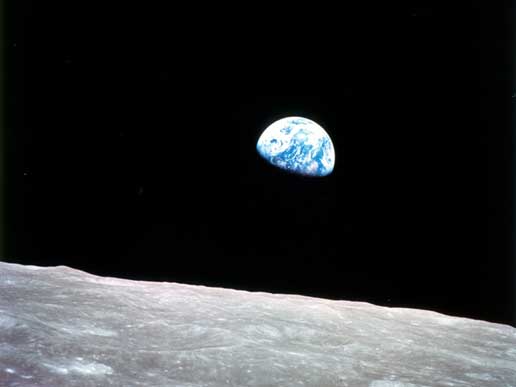 Humanities “production possibility” frontier depends on the resources available at any point in time, but the amount of accessible free energy is finite and bounded. Whether we are 1 billion or 10 billion.

The distance between the reality of physics and the reality of our economic and social structures are so great, that it’s hard to envisage any material solution. When we look at facts, such as the fact we have lost four fifths of arctic ice volume since 1980, that cleantech is already a $trillion dollar industry (about 1% of planetary GDP), or that PWC thinks that there might be some kind of “business as usual” scenario in a 6C world we know one thing: we have to change. Typically change doesn’t happen slowly: it waits a long time, then happens much faster than anyone expects. We need to remember that to create the problems of an industrialised world, we spent *multiples* (not fractions) of our GDP. While this has created many kinds of wealth, the systems-cost, the existential risks, are still struggling to be truly taken on board.

I wonder, now, what change we will see in our generation, and if we will even be in a position to reflect on what was needed to make a meaningful difference.

I view environmental sustainability (including but not limited to climate change) as an existential risk. In the system’s design of our economic, resource-scarce, finite and bounded ecosystem, there is a desperate need to create meaningful mechanisms to engage, at scale and in the mainstream, that enable people to discuss, understand and act on their environmental impact.

In an age of fiduciary, evidence-based decision-making, our balance sheets are missing volumes of data.

We have tried to create laws, processes and standards (e.g. Kyoto, Climate Acts, ISO), and ratings (e.g. green scores) but none have managed yet to scale to hundreds of millions of people and businesses and dozens of countries in any meaningful way.

There are many, many reasons for this, but looking forward, we have new tools (the web, open data, new currencies, pervasive networks), and new ways to drive collaboration. In order to catalyse engagement, we can now create different starting points: the rest is down to collaborative (p2p) engagement between people with the absolute minimum of hassle (e.g. understanding methodologies, zero or low financial costs of change, and minimal time and effort) to improve our insight. We then need to automate everything, so the lowest barrier to entry is to do nothing at all (we’re all busy and/or lazy to change unless confronted).

One question is “how can we influence our Treasuries?”. I wonder who will be the first to truly bring change here – governments in the EU, China, or the USA? or Kickstarter and BitTorrent? Or who will be the first to join up our global data-ecologies to reveal the health benefits of energy efficiency, the true financial impacts of education, or the social benefits of codified law.

To catalyse change needs many forcing-functions: policy has a role and will play a greater role over time, but until then we will continue to rely on the goodwill and foresight of the small number of inventors, innovators, influencers that have actively engaged in trying to make a difference. We need to build more success stories, based on evidence and redirect our collective energies at scale. And fast.