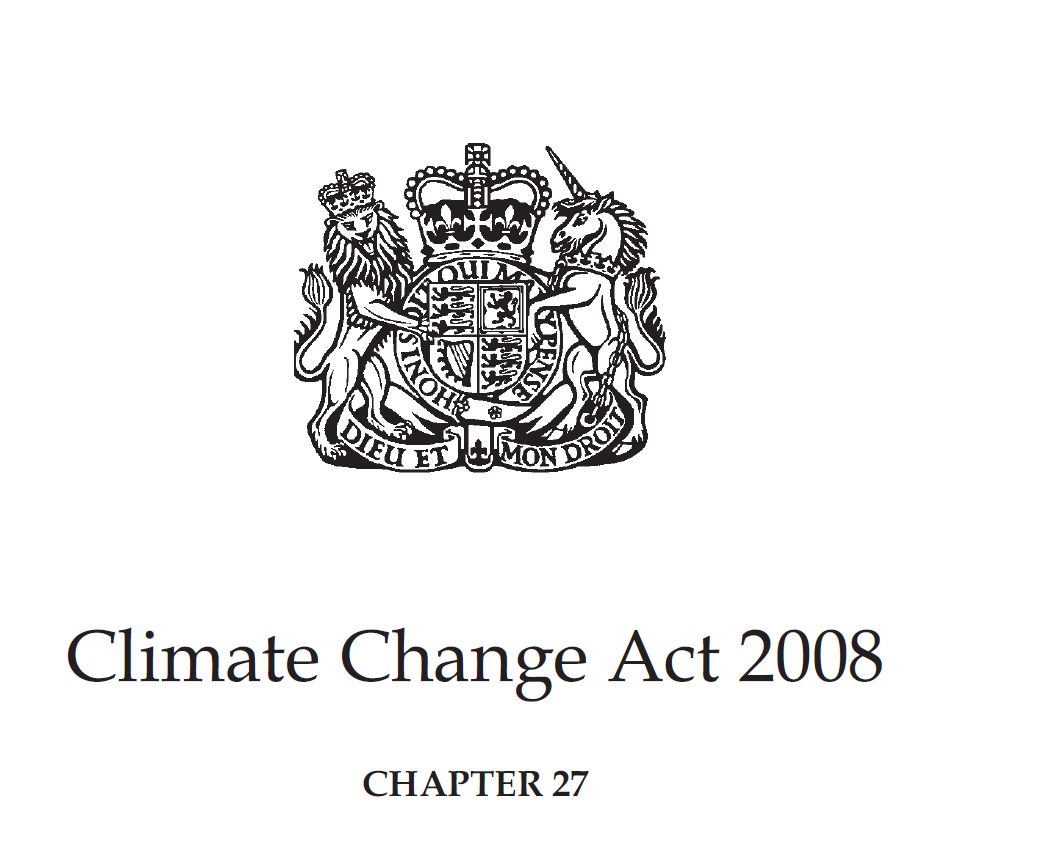 Below are some highlights from a great summary on the 2degrees site (which requires registration and I’d recommend if you want to get involved).

I’m just back from IT@Cork  where amongst many things I learned that Ireland has one of the most advanced electricity grids in the world – they’re very close to being able to execute Demand Response which, if implemented at scale (internationally), would have a massive impact on energy management, efficiency and reduction. The UK Act will help move this agenda (and others) forward not just in the UK, but internationally.

“The Climate Change Act 2008 is a historic piece of legislation. It is the first of its kind anywhere in the world and, if successful, a model likely to be replicated in other jurisdictions.

A key element of the legislation is the provision for the carbon reduction commitment which this network is all about understanding – and includes the statutory powers to, for instance, develop UK centred carbon trading to fulfil the obligations within the CRC

… the scale up in the deployment of renewables is extremely aggressive and presents significant investment opportunities.

One of the most valuable features of the new Act is the greater certainty on strategy provided by the requirement to specify three five year carbon budgets that will be legally binding and scrutinized by a powerful Climate Change Committee. As the Minister of State for the Environment, Phil Woolas stated:

“The Bill establishes legally binding long-term targets and medium-term budgets to provide greater clarity for UK industry, and that will enable businesses to plan effectively and invest in the technology that is required to move towards a low-carbon economy and to reap the potential economic benefits that are on offer. It will ensure that we adapt to unavoidable climate change as well.”

The Act in more detail:

The Climate Change Act focuses on a number of policy areas:

The calendar of activities is:

Other powers bundled with the legislation: