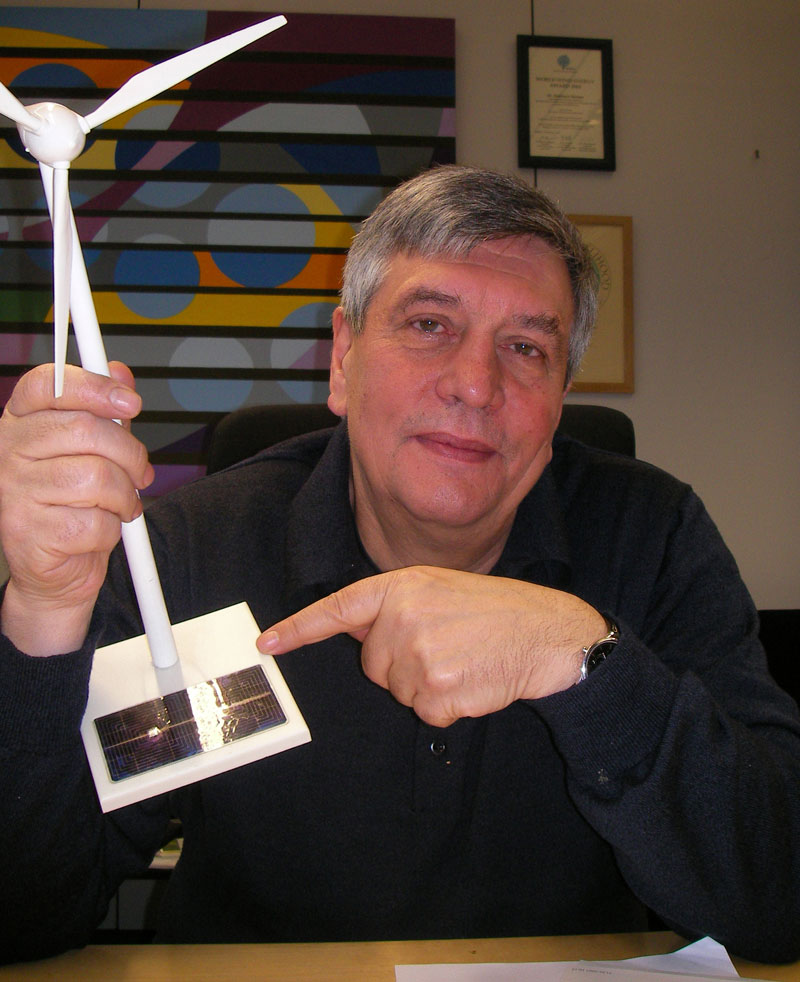 Hermann Scheer (1944-2010): German Lawmaker, Leading Advocate for Solar Energy and “Hero for the Green Century” in One of His Final Interviews

“HERMANN SCHEER: The big mistake in the energy debate is that most people think, because they believe that there is a monopoly and the expertise for all energy activities in the hand of the existing energy players. Many people, including governments, including many scientists, who get their orders for studies from them, they believe and think that the present energy suppliers, the present energy trusts, the companies, they should organize the transformation. And this is a big mistake—a big mistake—because this part of the society is the only one who has an interest to postpone it. The only one. All others, all the others, have an interest to speed it up. But as long government think that it should be left to the energy companies, we will lose the race against time”