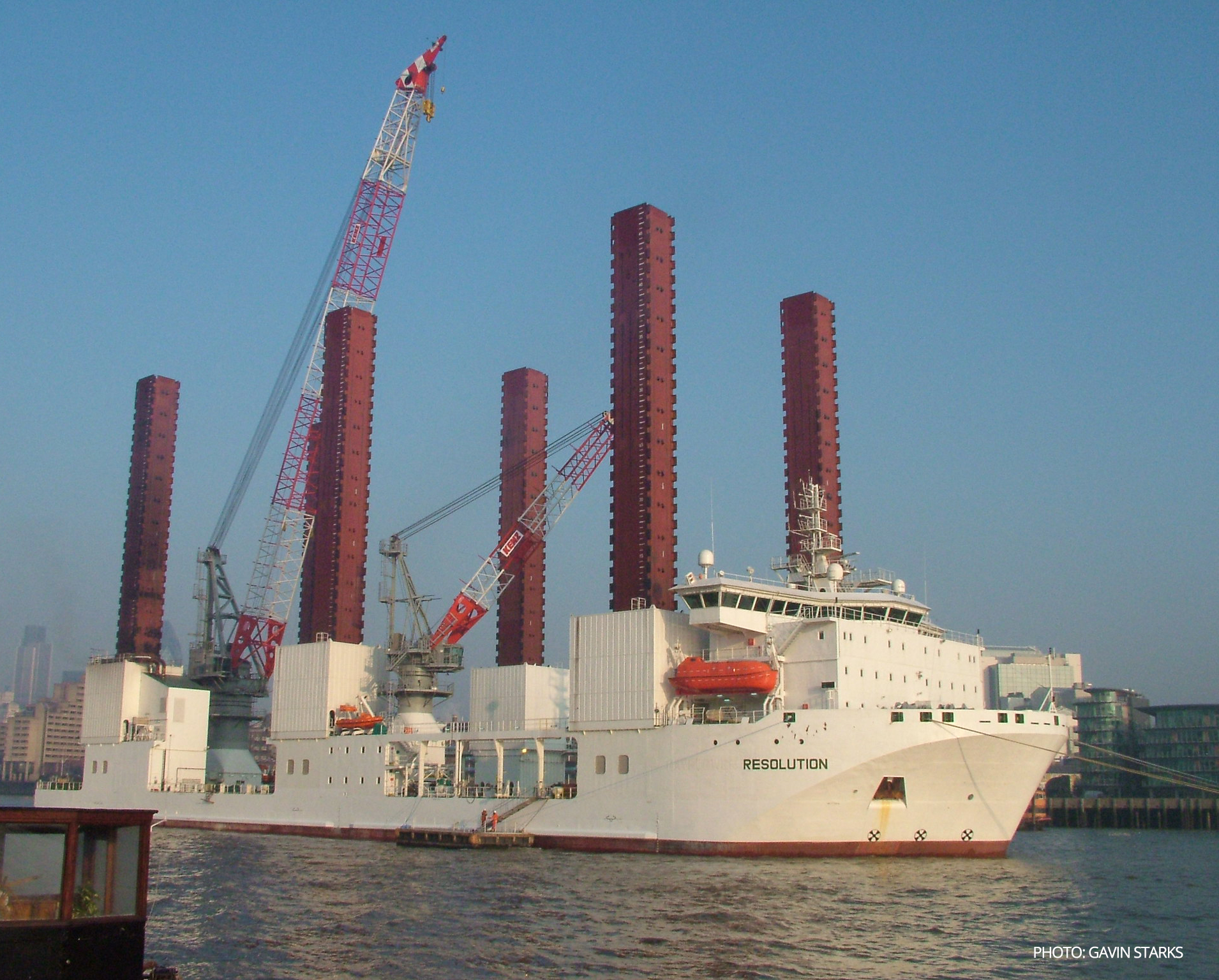 Our transition to net-zero is underway — how can we ensure it is provable, robust, secure and fair?

via The FT we have

The world’s largest oil traders are rushing to plough billions of dollars into renewable energy projects in the next five years, as they speed up preparations for a dramatic shift in the world’s energy mix. Marco Dunand, chief executive of Swiss commodity trader Mercuria, said the company was investing $1.5bn into projects in North America with private equity partners, while Torbjorn Tornqvist, chief executive of Gunvor, said he planned to commit 10 per cent of the company’s equity — hundreds of millions of dollars — over the next two years. “If you want to exist in 10 years’ time and don’t want to be in renewables then I think it is going to be tough,” Mr Dunand told the FT Commodities Global Summit. “We don’t have a choice” but meet the Paris climate goals, he said, calling it the world’s “biggest challenge”

via Forbes we have

renewables investments in Germany and France yielded returns of 178.2% over a five year period, compared with -20.7% for fossil fuel investments

Now join up with the global (excluding USA, but now including China) consensus on the Paris Accord, and the new financial reporting mechanisms (e.g TCFD) for Central Banks in Europe, and beyond.

And, with Icebreaker One, we are developing a national programme — Open Energy — which along with enabling data sharing, has an explicit, embedded target to help deliver the UK’s legally binding mission to be net-zero.

Open Energy is based on the principles of Open Banking, which is still only just getting started… this piece highlights that

We hope to unlock similar value and growth by opening up access to energy data across not only the sector itself but by connecting energy data across the rest of the systems that must be decarbonised, including transport, the built environment, water and agriculture.

The time for theory is over. The question is how we will instrument the transition to ensure net-zero is provable, robust, secure and fair.