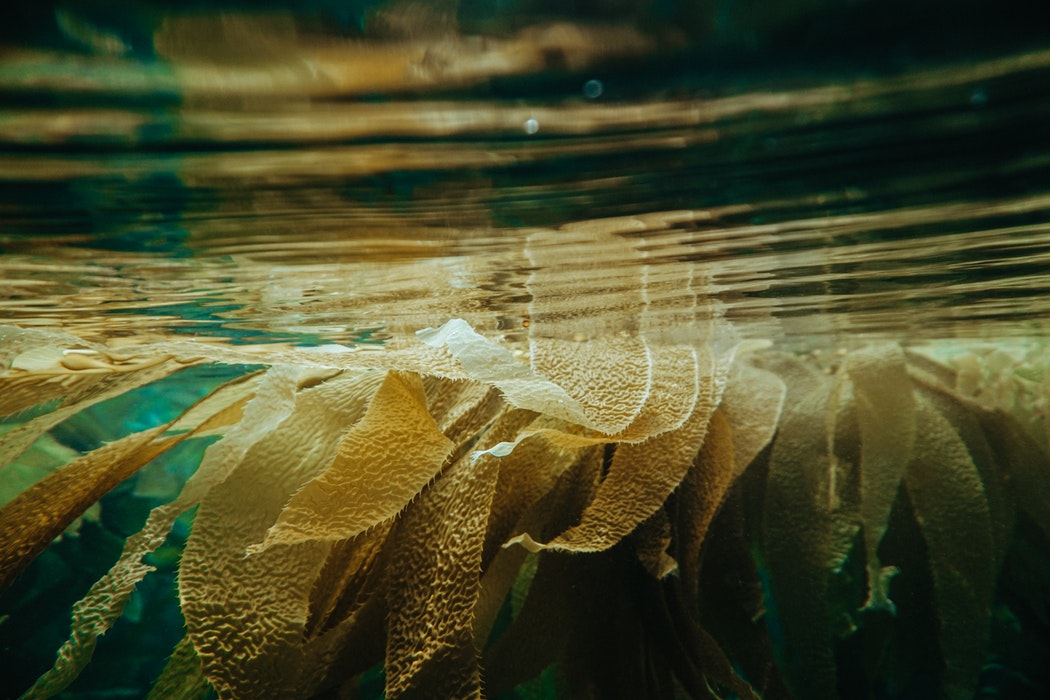 Algae is undergoing extensive testing in labs in China, Russia, Spain and Sweden to see whether its ability to absorb carbon from the atmosphere can be used in carbon sequestration technologies. Of all of the (many) uses for algae, this is hands-down the most fascinating. From carbon sequestration to biodegradable clothes, water bottles, edible cutlery and biofuels, algae seems to be an all-round winner.

The premise is as follows: algae is a naturally occurring plant form which grows in forests in the oceans, is essential to ecosystems, easy to cultivate and, most importantly, acts as a carbon sink. As in, it absorbs carbon dioxide from the atmosphere and uses it for photosynthesis. In the optimum conditions, carbon-dioxide capture efficiencies as high as 80% to 99% are achievable, with a gas residence time of 2 seconds. Given its prowess as a carbon sink and relative cheapness to produce, it’s hardly surprising that algae has found application in a multitude of new technologies banding together to work against climate change.

This is exactly why a concrete plant in Sweden has created Algoland. In Algoland, microalgae grow in bags in the sunlight, nearby seawater is piped in, and gases which would otherwise be released into the atmosphere are pumped in and allowed to absorb. With the high absorption rate, a few rounds through the tubes means that almost all the harmful by-products are instead used as plant feed. The result? Fortified algae which the factory dries and uses to supplement livestock feed, and an almost carbon-neutral concrete plant.

Will microalgae give us the answer to our carbon-sequestration needs? 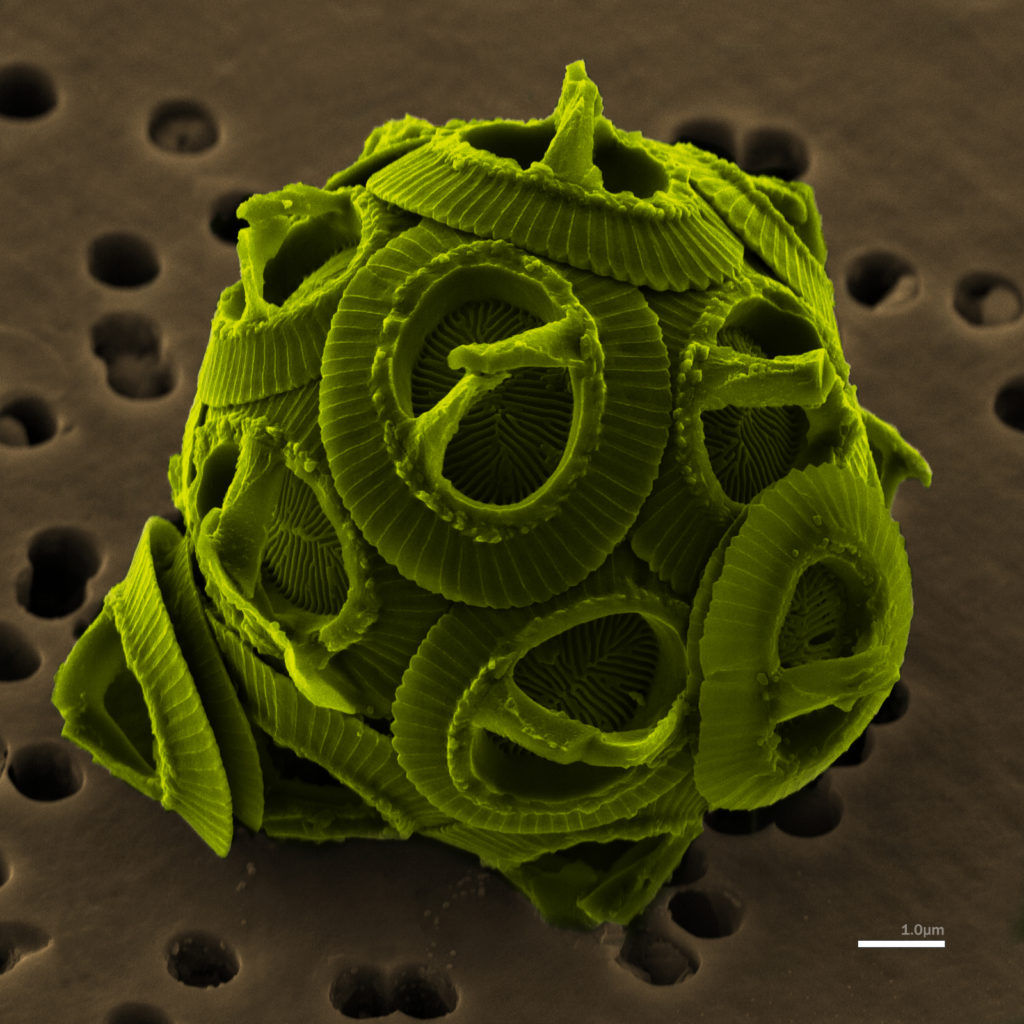 News such as this is encouraging at a time when the IPCC has just published its more recent Special Report, ‘Global Warming of 1.5°C’, telling us that we’re currently on track for a 3°C increase in temperature. The IPCC warns, in no uncertain terms, that we have 12 years to do something about climate change before we do irreparable damage. The same report hypothesised that all future climate scenarios which do not result an increase of temperatures over 1.5°C require both carbon capture and removal of carbon dioxide which has already been emitted from the atmosphere.

This, again, is why the possibility of using microalgae for carbon sequestration is such an exciting

prospect. Currently, we’re still far from achieving the necessary goal of capturing and storing around 10% of global emissions to begin making a dent. At this particular point in time, there are 17 large-scale projects worldwide, removing around 40 million metric tonnes from the atmosphere annually, or 0.1% of the world’s annual emissions. 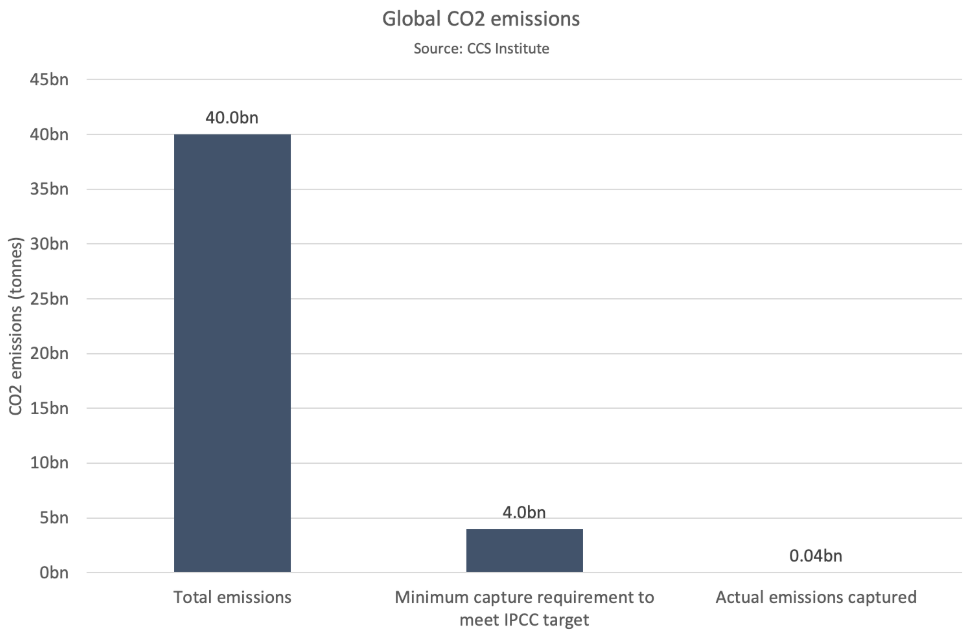 A key barrier is the expense and ongoing uncertainty associated with what is still a relatively new technology. However, algae could solve these problems. Algae can be cultivated on marginal land, grows in saltwater (so increased salinisation isn’t an issue) and requires less space than traditional crops. Estimates show that, for a 200-megawatt-hour natural-gas fired power plant, an algal pond of 3600 acres would be sufficient to capture 80% of the plant’s CO2 emissions during daylight hours.

Ultimately, the many applications of algae could be a crucial piece in unraveling the mess we’ve managed to get ourselves into.