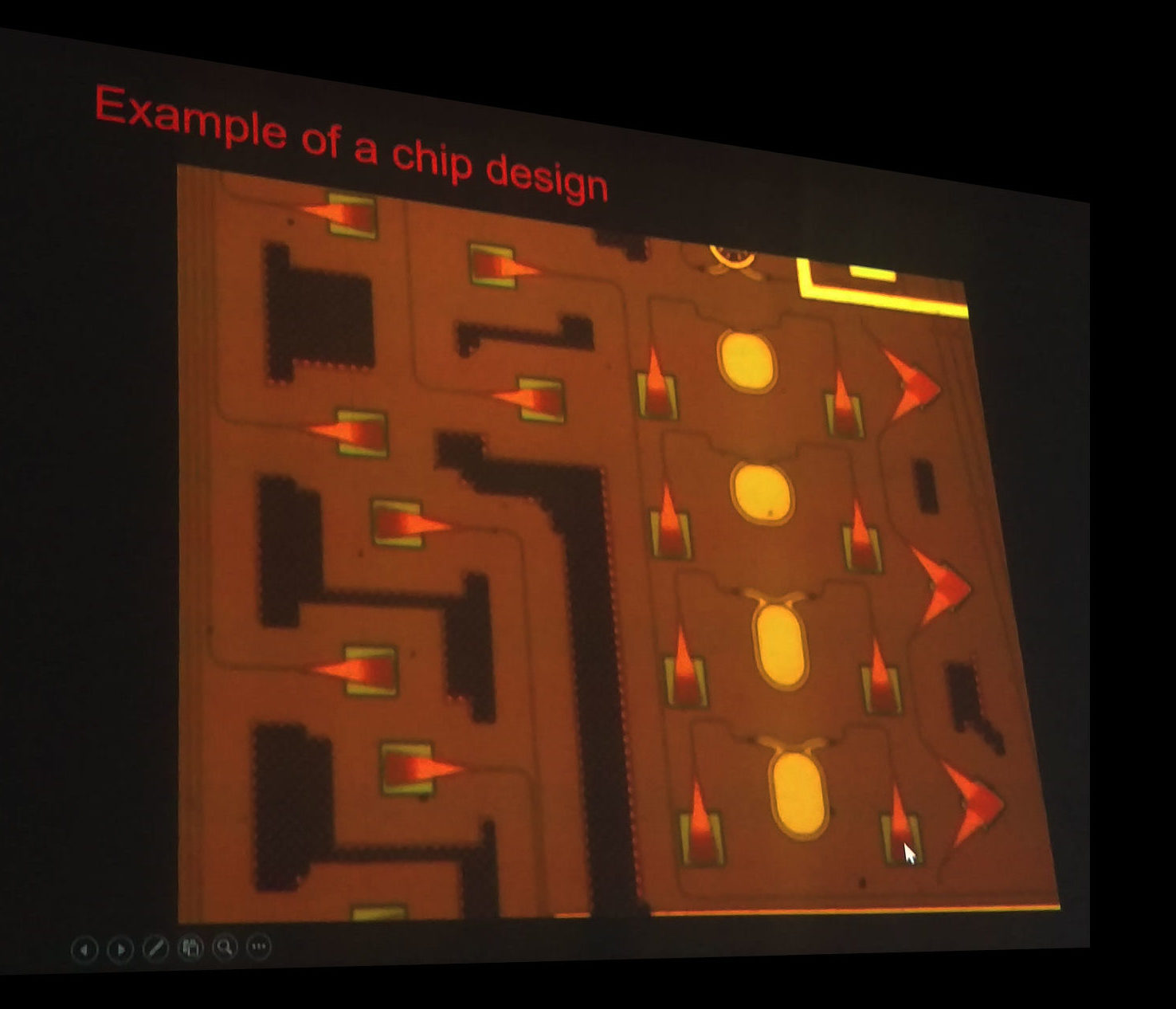 Light pipes for photons, in triangles and loops

(in the photo, the oblongs are loops of fibre to create delays and the lines all fibre optics)

About 18 months ago (thanks to Libby) I attended a discussion about some of the most advanced quantum computing research in the world.

At the time I thought this must have been how it felt when people first made electrical circuits: the excitement of being able to channel and control electrons, that we now take for granted, but this time with light.

It felt like magic to me that we could control photons within such a beautiful design and wondered, given we see electrical circuits as a visual equivalent to cities, how quantum computers might indicate the future of our city design? 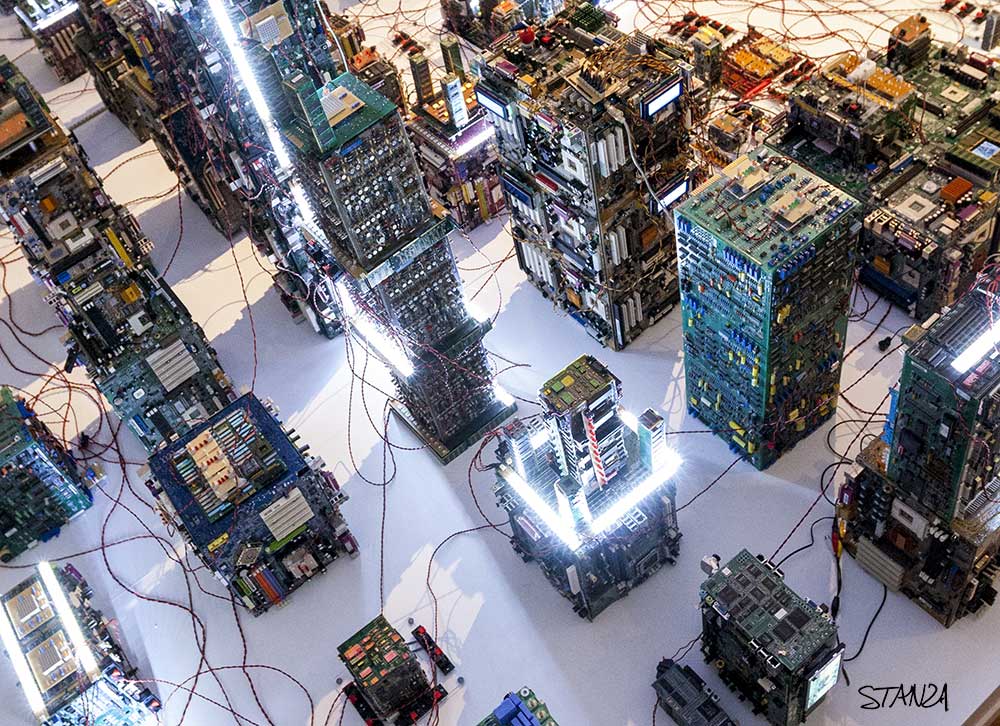 I love Stanza’s work for this (and many) reasons.

“The age of privacy is over. Imagine walking out the door, and knowing every single action, movement, sound, micro movement, pulse, and thread of information is being tracked, monitored, stored, analyzed, interpreted, and logged. The world we will live in seems to be a much bigger brother than the Orwellian vision, it is the mother of big brother.”

What if Nature were not collective but distributive? 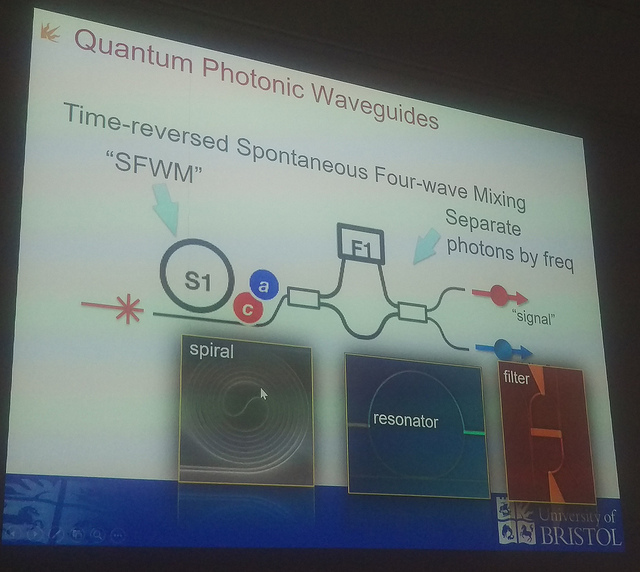 Nomos asks if “the Quantum City is, different from the Mechanical and the Dynamic City, not strictly rational” and posits another angle that is highly aligned with contemporary cultural development (from the co-op movement to distributed ledgers/blockchain)

Arida has mapped [2002] the evolution of  world views from the Roman Empire to Quantum theory, and the close links between science  and urban form. He looked at the way we can design and live in quantum cities, exploring methodologies that can frame quantum urbanism: this work continues on the website http://www.quantumcity.com “Urbanism Needs a Conceptual Revolution”.

In one example (of many), IAAC created its framing of the quantised city [video, 2012], blending data from IoT sensors, cloud computing and combining environmental and energy data as part of urban architecture.

CAAD has published [2015] ‘A Quantum City, Mastering the Generic’, self-described as “a love letter to the city and intellectual culture”, it introduces Orlando — neither an authoritarian functionary, nor a restless activist, nor a comfortable member of a bourgeoisie, but a citizen of the digital age, a Quantum Citizen. https://www.caad.arch.ethz.ch/blog/a-quantum-city-mastering-the-generic

It feels to me that there is a line of enquiry to use the subjectivity of art to question the objectivity of science, political dogma, urban design and notions of truth.

What are the visual loops that could be examined between the circuit designs of quantum computers, city architecture, building design and social constructs?

How does this interface with our notions of Data Infrastructure?

Is there something to learn from combining quantum computing, art, urban design and cultural uncertainty?